Professionals
Mitsuhiro Kageyama
Baker
Mr. Kageyama is the owner and baker of “Mitsumugi”, a bakery that is located not so far away from my home in Kanagawa Prefecture, and is also a good friend of mine. Since 2008 when he opened his bakery, it’s popularity grew in no time and it has become a nationally renowned store with its unparalleled tasty breads. I am also a big fan of Mr. Kageyama’s breads, and since-who-knows-when, these breads have come to be delivered to the Kumonodaira Mountain Hut as part of the scheduled transportation by a helicopter.

If I were to describe the personality of Mr. Kageyama, I would say he is a possessor of musical sense.

Before becoming a baker, he had an extraordinary career of being the DJ in a venue in Yokosuka City where the US military personnel gathered, and in root of his craftsmanship, one can get a glimpse of his love for music. When one visits this shop, which faces the Japan National Route 134 road, and opens the retrospective glass door, a display of breads on a long table will catch the eyes. The visitor will see the bakers including Mr. Kageyama making bread in their workspace behind the table, and hear spirited dance music which always envelopes that space. The space is arranged in such a way that one can exchange greetings with everyone in the room within three seconds after coming through the entrance. As Mr. Kageyama quoted, his “shop is a live house” and “Mitsumugi” is the place where its guests can integrally feel the sensation of baking bread and the pleasure of eating as if they can enjoy music at a live house.

Also, breads of “Mitsumugi” are best characterized by its production being “handmade all the way from growing the wheat”. After completed his apprenticeship for bread making, he, who could not feel necessity for making ordinary bread in the world where a myriad of bakers jostle, encountered an event that brought a turning point when he was wandering about Europe as a backpacker. It was his encounter with a baker in a remote countryside of France. In his bakery he was making bread with wheat grown in the barley field spreading around his venue. The bread were not only made as mere commercial products. Lifestyle, culture and nature blends in with the scenery and the end-product of this human livelihood tells the story of the birth of these “delicious breads”, . It is said that he felt the essence of “craftsmanship” from the story of these bread and he began his career as a baker by growing wheat as soon as he came back to Japan.

Existence of bread is not only like “melody”, it is also like the ingredients that make up a “music” that resonates with the wholistic shape of livelihood. I feel pride of Mr. Kageyama’s lifestyle as a performer, playing the music as a player and as a conductor.

In any event, “eating is believing” (with parody of popular proverb, “seeing is believing”). After all, there is no way to understand the beauty of Mr. Kageyama’s bread other than to actually taste it.

Breads of Mr. Kageyama are on sale in limited quantity at the Kumonodaira Mountain Hut. 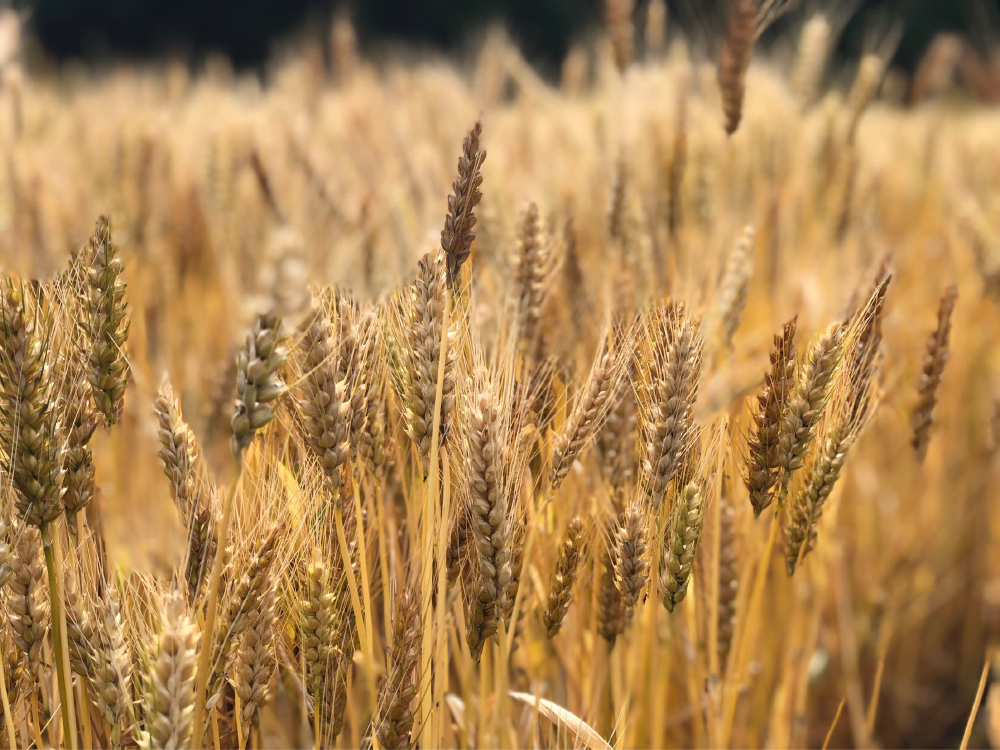 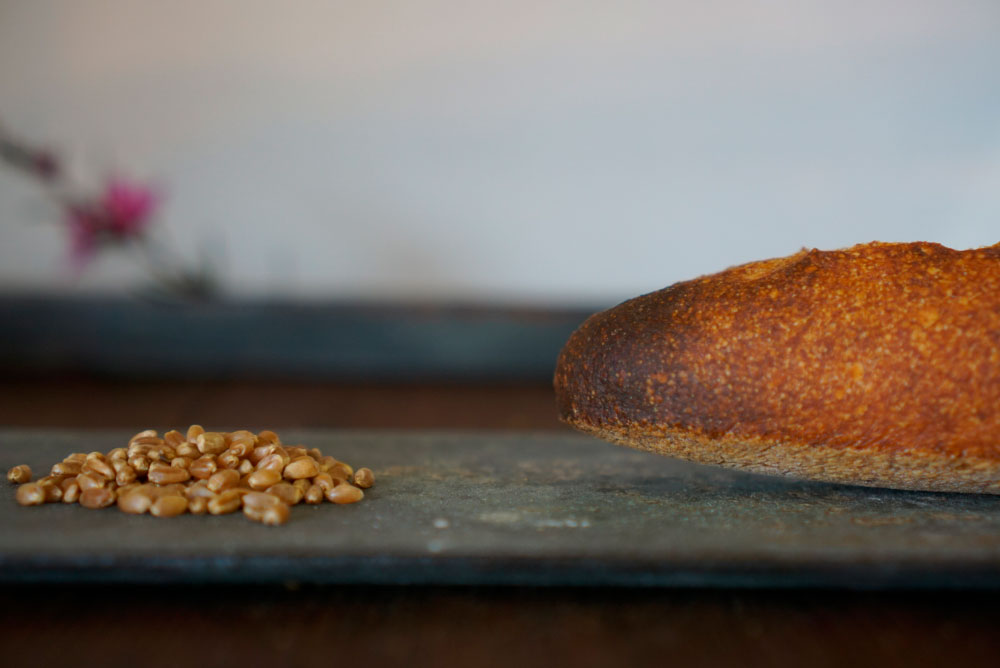 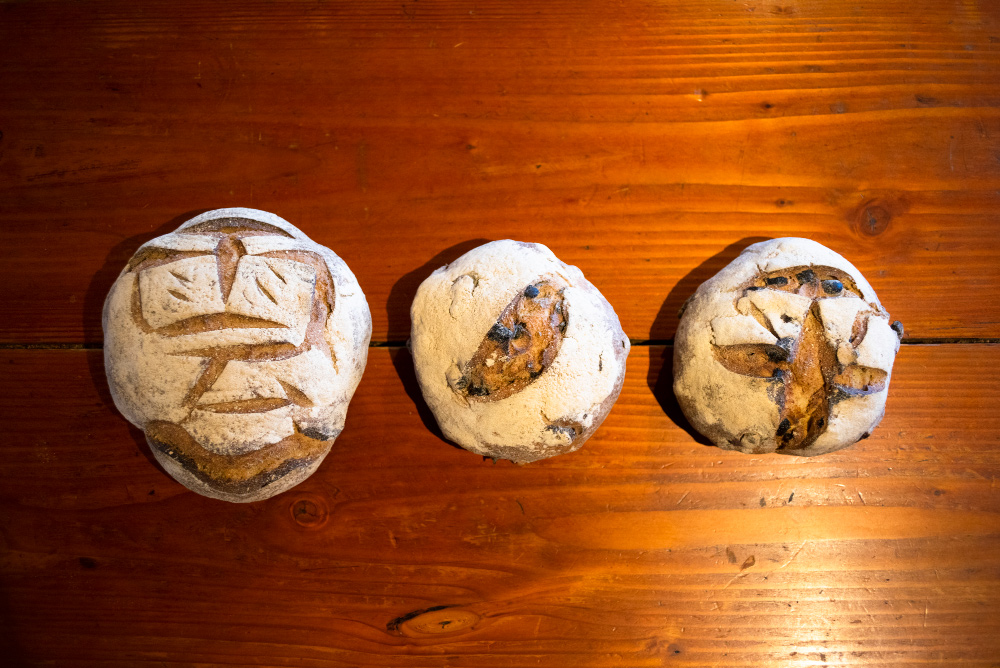 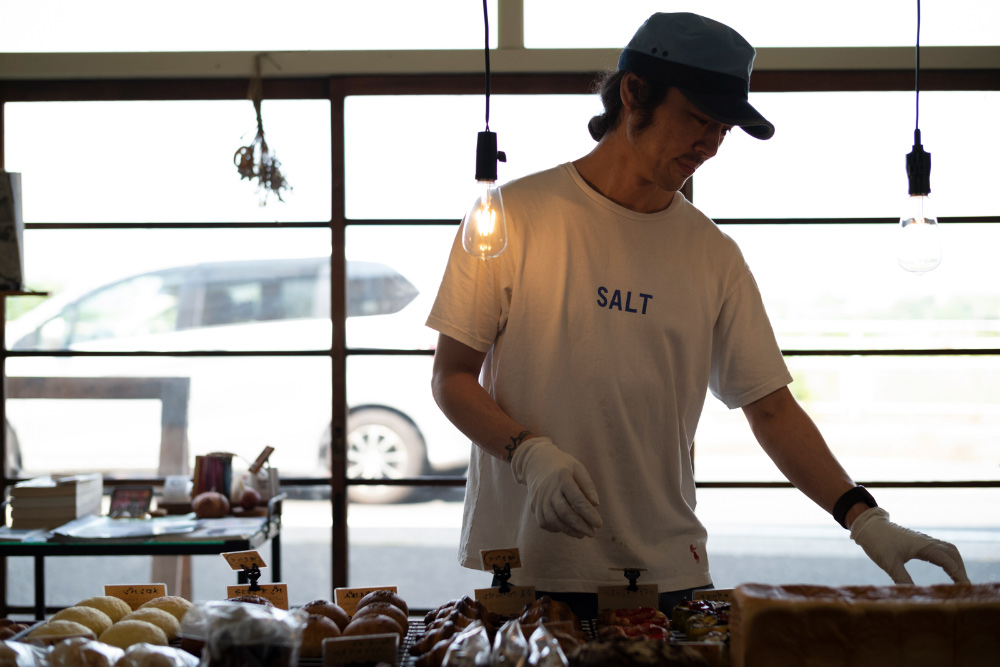 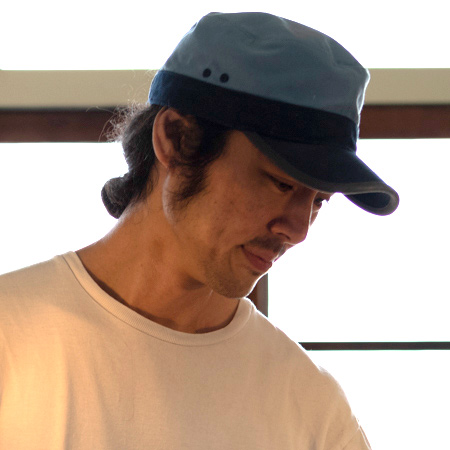 Mitsuhiro Kageyama
Born in Yokosuka City, Kanagawa Prefecture
After his graduation from high school, he was employed as a bartender at a restaurant in Yokosuka City while attending a music academy. He was also active as a DJ. Later, after completing apprenticeship at a baker, he traveled to Europe as a backpacker. Since 2005, he began growing wheat and opened “Mitsumugi” in 2008, his own bakery in Miura City. The wheat he reaps are not only used for his breads, but also sold to the Yokosuka Brewery and local noodle factories in wholesale. His breads are also sold in morning markets and various events in various places.

Business Hours: 07:00-17:00 (The sale will end when all the stock has been sold out)
Closed on Tuesday & Wednesday